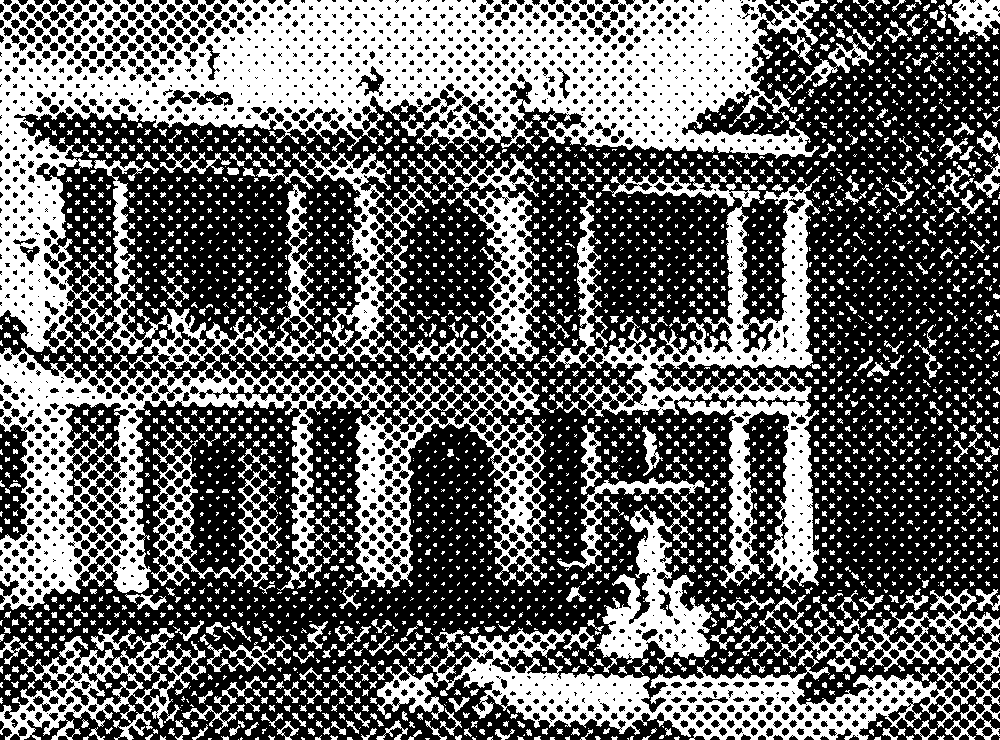 More than two million unaffordable homes will be built across the United Kingdom over the next two years, the government announced yesterday.

Conservative party donor and housing secretary Winston Hutherforth III, Esq. vowed not a single one of the luxury builds will cost a penny below four million pounds.

“The people have spoken and we have listened,” he told a Facebook live chat on Friday evening while waving a mini Union Jack. “Never before has so much been built that will cost so much and be owned by so few.”

Raw materials for the new developments will mostly be sourced from the Scottish highlands. Whale-Line reporters understand Holyrood was not consulted about this.

As part of the Conservative Party’s efforts to consolidate northern support, 65% of the new builds will be in Manchester, Liverpool, Leeds, Newcastle, and Hull.

An accompanying scheme for first-time buyers was also announced. Young professionals earning £50,000 or more a year will be able to purchase 5% stakes in unaffordable homes. Outright purchases will require up-front cash payment.

When asked whether this remarkable burst of competence, vision, and efficiency will carry over into social housing, High Speed 2, or the climate crisis, Hutherforth said: “No.”